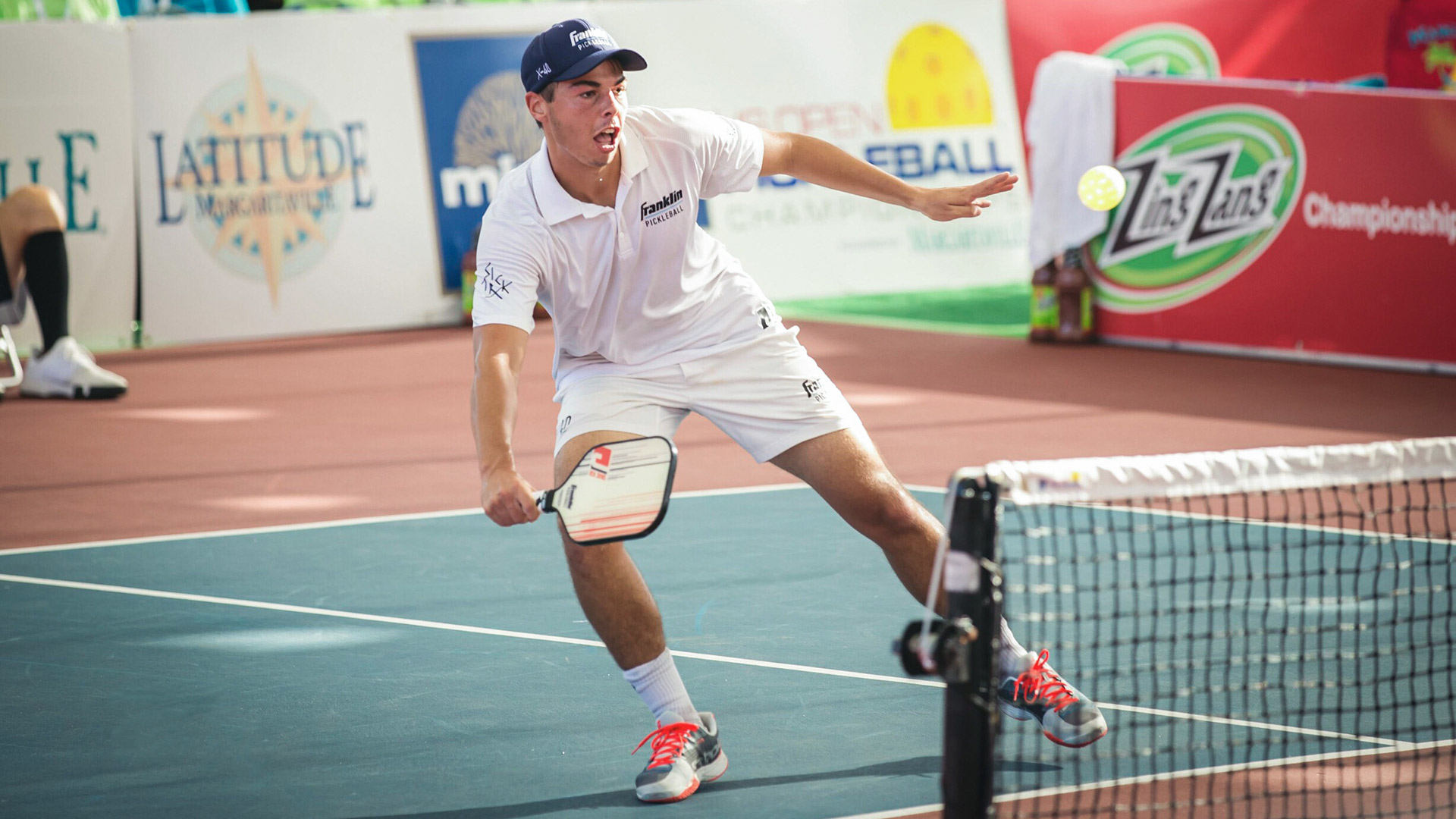 If you are a beginner in pickleball, it is wise enough to know the rules of the game. It is also possible that you are now used to playing pickleball for quite some time now but need to know some of the basic rules in depth. In this post, we are going to talk in detail about the double bounce rule.

The double bounce rule is also known as the “Two bounce rule”. It is the new wording according to the 2018 USAPA and IFP Official Tournament Rulebook. One has to fully understand this rule in order to have a smooth play in your games.

Most people think that the double bounce rule means that you have to let the ball bounce twice on each side of the net. That is absolutely wrong and don’t ever do it or else your team loses a point. You don’t want that right?

The official tournament rule of International Federation of Pickleball (IFP) states that:

“Double Bounce Rule – The serve and the service return must be allowed to bounce before striking the ball. That is, each side must play groundball on the first shot following the serve. After the initial groundstrokes have been made, play may include volleys.“

If you are still a little bit confused about this rule do not worry, below are simple and straight forward steps trying to explain further;

The serving and returning of pickleball are important aspects in the double bounce rule. Always remember that when serving , one has to be behind the baseline. When the ball reaches the receiving side it has to bounce first before returning back. Upon returning to the serving side, the server should make sure he/she does not smash or volley the ball before it bounces first. Failure to abide by this procedure will result in the opposing team earning a point.

Main reason for having a double bounce rule

The reason why the rule exists is simply to make the game fun and exciting to play thus reducing all kinds of frustration. This rule prevents the receiver from hitting the ball soon after the serving as this makes it difficult for the server to reach the ball in time.

The rule makes things fair because it allows both teams to be ready when the ball returns. This rule eliminates the serve and volley advantage. It extends the rallies and makes the game more exciting, challenging and prolonged.

Easy ways to remember the rule

If you are a beginner to this game and not yet familiar with most rules just take your time to learn and be patient with yourself. There will be more laughter from the crowds during the early days of play due to breaking the double bounce rule. Don’t worry!

Below are some few ways to help remember the rule during the game;

The best way to remember is to stand far back in the court area if you are on the returning side. This will enable you to remember that the ball has to bounce first before returning it to the serving team.

This also applies to the serving team as well in preparation for the third shot. If you are serving, don’t move towards the net too fast as it will tempt you to hit the returning ball. A baseline can be used as your guide in terms of knowing how far to step back from the net.

Staying as far as possible will also make it easier for you to react well in the event that the ball’s return is deep and hits closer to the back of the court. So stay back!

Rules in sports are not meant to harass players but to try and make the game safe and enjoyable. It might be really challenging to understand the double bounce rule at first but remember, practice makes perfect!.

Our aim is to provide you with the best pickleball reviews and buying guides to help you nail that game.

PickleballAdvice is a participant in the Amazon Services LLC Associates Program, an affiliate advertising program designed to provide a means for sites to earn advertising fees by advertising and linking to amazon.com.